Let's Celebrate How Amazing Life Is! 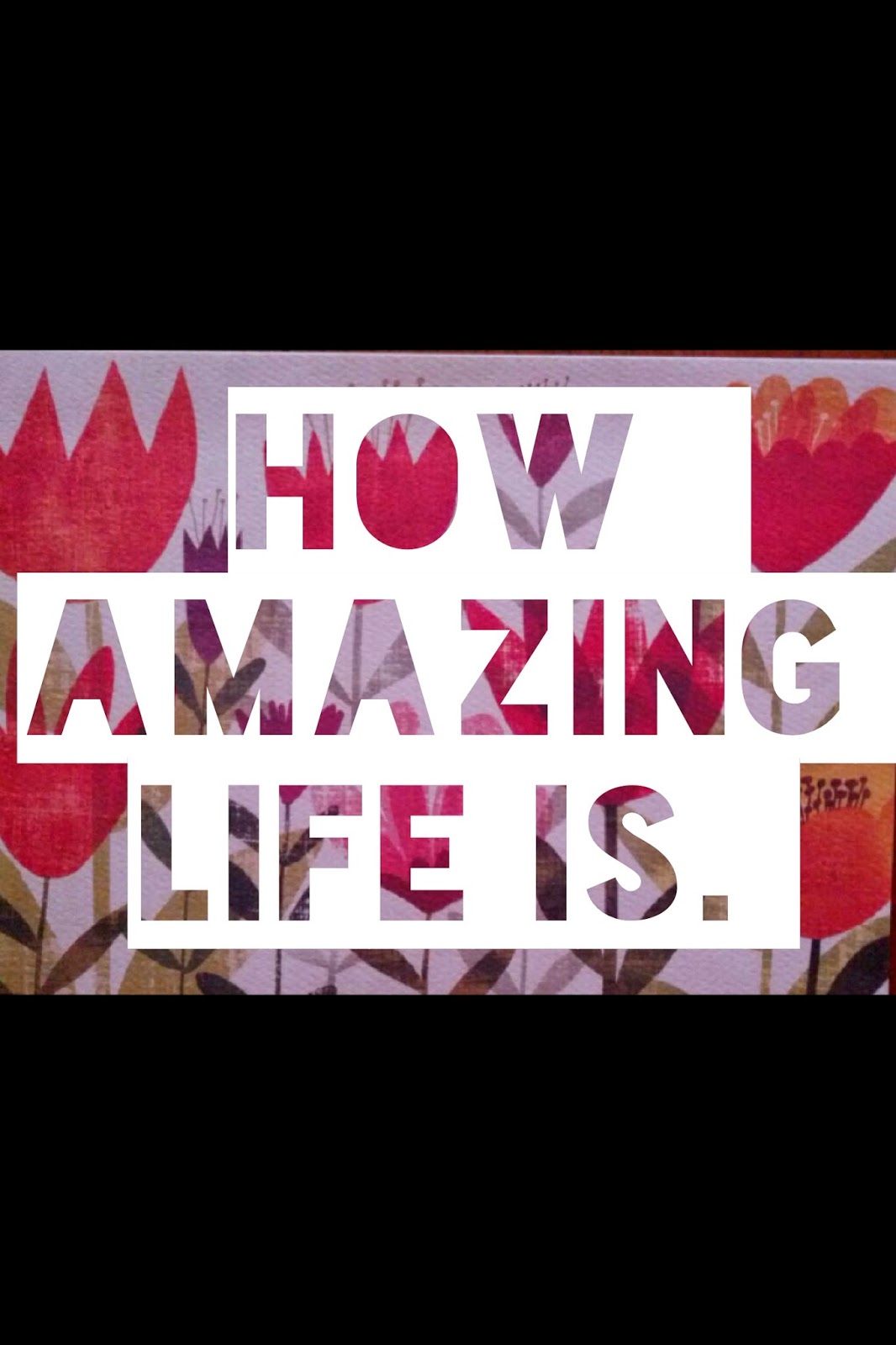 It snowed today.
On May 16th,
in Chicago,
it snowed.

My family has started sending group messages on Facebook.
My mom sent a message in English followed by the Spanish translation.
My aunt responded "jaja"
which means "haha" in English.
My husband wrote back in Spanish, cracking up at the whole scenario.
Ha ha. Ja ja. 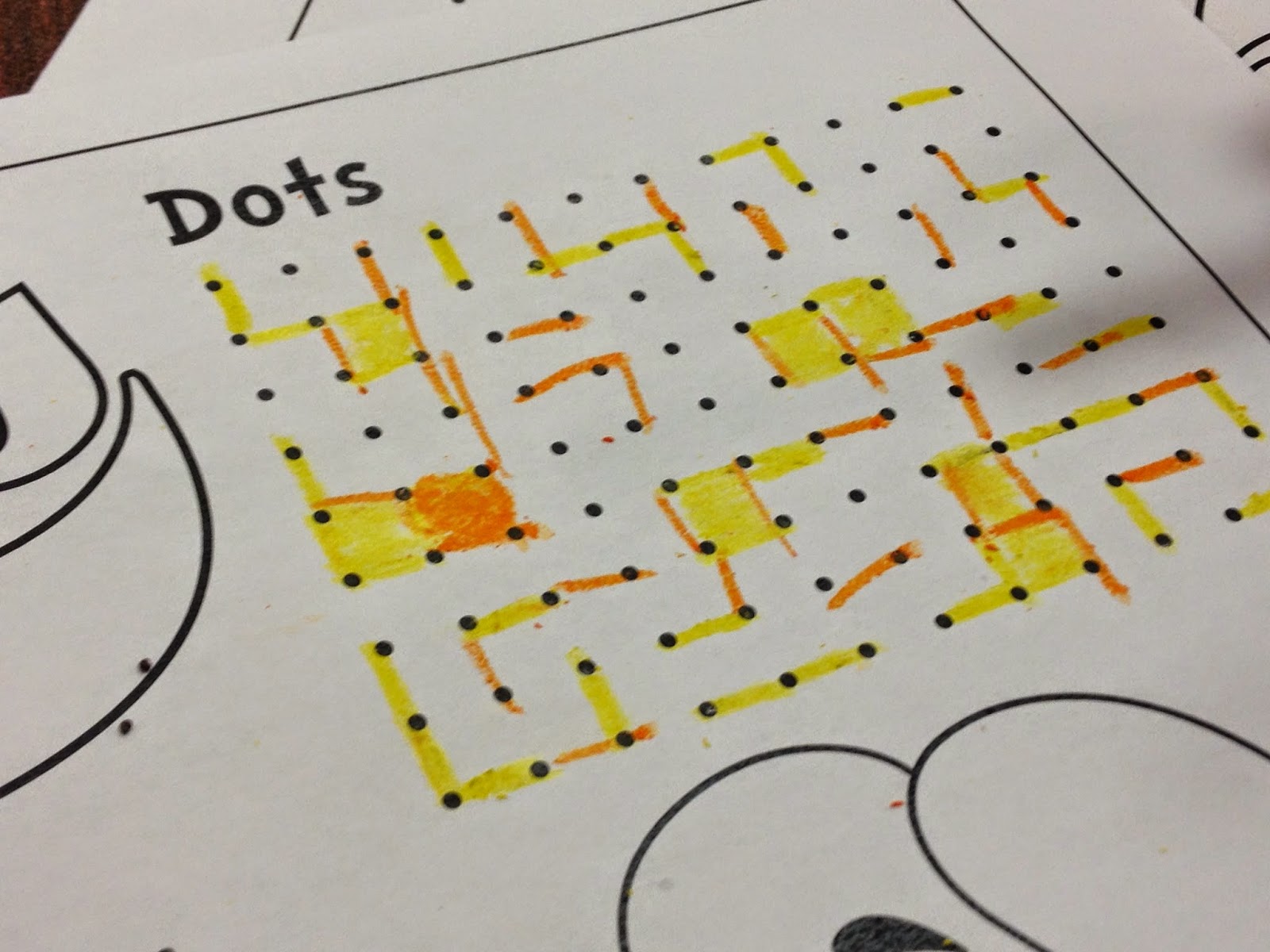 At dinner, I played Tic-Tac-Toe with Peanut,
then we did the crossword puzzle,
and then he spotted the Dots game and said,
"What's that? How do you play that?"
I was so excited, realizing that he's at a great age to learn to play.
I explained how we draw lines and try to make squares...
but we have to be careful not to let the other player make squares.
At first we just made lines here and there,
but then Peanut realized he was giving up squares.
I watched as he thought carefully about drawing the line,
moving his hand above the page, imagining the consequences of his move.
I told him how I played Dots with my grandmother when I was little.
My grandmother was amazing at coming up with games.
We had a piece of paper and a pencil and she would draw out dots
and we would hand the pencil back and forth to each other
deep in concentration.
I was convinced my grandmother invented Dots.
Secretly, I think there's a chance she did...
and now the game is printed on restaurant children's menu tablemats worldwide.

Email ThisBlogThis!Share to TwitterShare to FacebookShare to Pinterest
Labels: CELEBRATE