As an optimist, I'm all about celebrating! While 2013 is ending, it was an awesome year and there's so much to look forward to in 2014. I've been reviewing my 2013 list and brainstorming ideas for my 2014 Bookish Un-Boring List! (In case you missed it...an Un-Boring list is a list of fun things to do for the year. In my mind, it's the better way to do New Year's resolutions! You can read more about the history of Un-Boring lists here.) 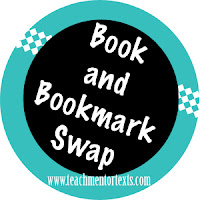 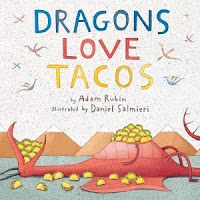 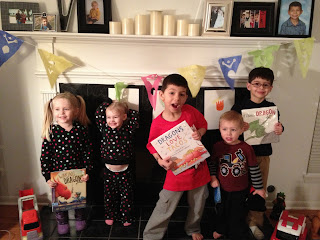 Reread Blue Balliett's Chasing Vermeer series
and go on a Robie House mystery tour
DONE! 11/16/2013
My sister, my friend Jennifer and I had a great time on our tour! 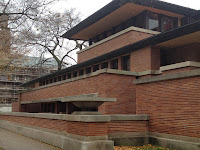 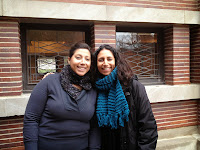 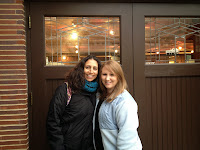 Release books into the wild
through Book Crossing to celebrate
Donalyn Miller's new book Reading in the Wild
out in November of 2013
DONE! 11/19/2013 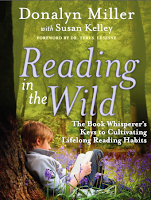 I used Book Crossing to release books!
My review of Reading in the Wild from the book tour! 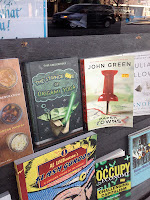 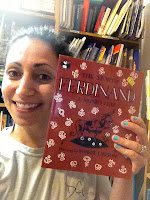 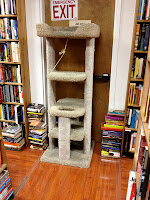 The Children's Book Shop and Trident Book Shop in Boston 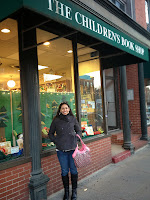 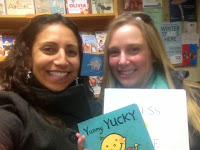 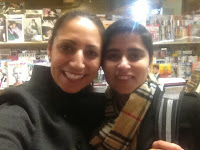 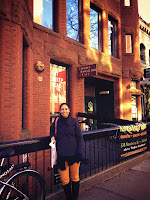 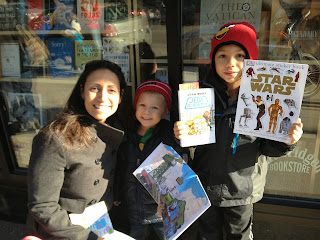 Write another book this summer
(the first draft at least...)
(three cheers for Teachers Write!)
DONE (kind of...not really...but close enough)!
Writing this year has been amazing even though I didn't get through another first draft. I've continued to find more and more time for writing - even though it never feels like enough - and I'm discovering more about myself and about writing as I go. It's pretty amazing. I'm well into revisions of the novel I drafted the first summer of Teachers Write, I've outlined a non-fiction picture book, I've written articles for Choice Literacy...it's exciting to think of all the writing I have done and how fulfilled I feel having done it. One of the highlights of this year was going to a Choice Literacy writing retreat. One of my absolute proudest moments was presenting with Kate Messner, Gae Polisner, Jo Knowles, and Brian Wyzlic at NCTE. It was thrilling to all be in one room and to share the true power of Teachers Write together. I'm looking forward to another summer of writing and connecting with this awesome community!

Traditionally, any Un-Boring List activities that aren't accomplished are carried over into the next year. Some of these will carry of but others won't.

Create paper mache book art
like they have at Reading Reptile book store
that Mr. Schu visited on his 2011 book roadtrip
I planned to do this over winter break but it didn't happen - adding to the 2014 list!

Have a monster celebration with Peanut
*thinking of reading monster-themed books,
seeing Monsters University (the sequel to Monsters Inc 2)
and writing our own monster stories* 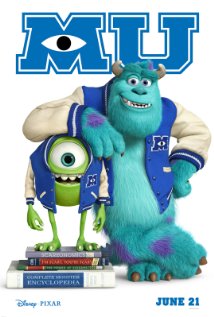 We read monster books, we saw the movie, we drew monsters and created a monster stuffed animal, I think we kind of wrote a story...so we came close. I think this one is done-ish.

Crochet an Extra Yarn-like case for my Nook 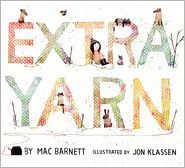 Hmm...I've decided I'm just not a fan of ebooks (yet). I desperately wanted to love my Nook but I don't even know where it is. I crocheted a pencil holder with Extra Yarn-style yarn and I still have a whole ball of yarn so maybe I'll come up with another project...but for now, this is done.

I'm always up for a bookish adventure! Got any ideas for me? Please share!