Read Next! After Diary of a Wimpy Kid 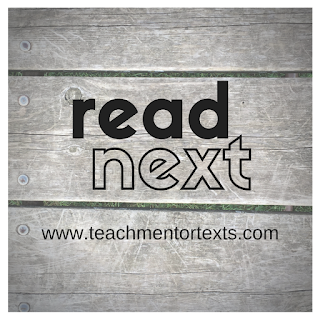 Here's me:
via GIPHY

My friend Karyn asked me if I had suggestions for books to reccommend to students who looooooove books like Diary of a Wimpy Kid by Jeff Kinney or the Magic Tree House series by Mary Pope Osborne. I sent her a list of the books that came to mind and then I had an idea. I'll start a new type of post where I'll take a beloved book and share a list of books to recommend to kid readers. And here it is. The first Read Next of hopefully many to come!

Have a book you would to see features on Read Next here at Teach Mentor Texts? Tweet me and I'll ask the Twitterverse to chime in and then maybe create a post to share here! 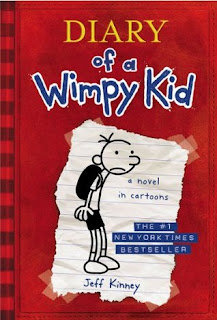 Diary of a Wimpy Kid series
by Jeff Kinney

The Notebook of Doom by Troy Cummings (series)

Killer Koalas from Outer Space and Lots of Other Very Bad Stuff
that Will Make Your Brain Explode! by Andy Griffiths

Middle School: The Worst Years of My Life by James Patterson (series)
Recommended by Mrs. Hull

I Funny by James Patterson (series)
Recommended by Mrs. Hull and Adrienne Screen

The Big Splash by Jack Ferraiolo
Recommended by Rayna Reveur

Email ThisBlogThis!Share to TwitterShare to FacebookShare to Pinterest
Labels: Read Next